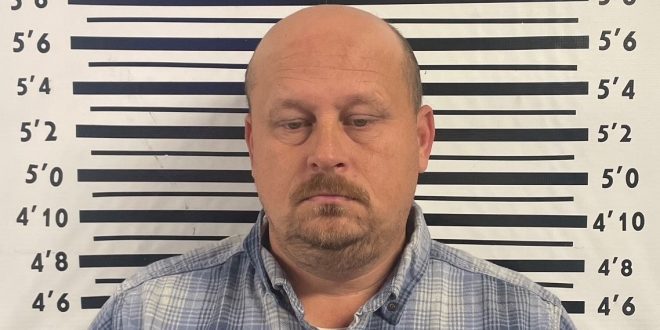 The TBI says that an investigation by its special agents has resulted in the indictment of a former Union County deputy on a charge of official oppression.

In September, at the request of 8th Judicial District Attorney General Jared Effler, the agency began investigating allegations involving 40-year-old Joey Lynn McBee. During the course of the investigation, agents determined that McBee, while working as a deputy for the Union County Sheriff’s Office, approached a woman visiting a residence in Luttrell and unlawfully arrested her for trespassing. Further investigation revealed that McBee detained the woman for an extended period of time before returning her to the residence where the arrest occurred.

Jim Harris has been WYSH's News & Sports Director since 2000. In addition to reporting local news, he is the play-by-play voice for Clinton High School football, boys' and girls' basketball and baseball. Catch Jim live weekdays beginning at 6:30 am for live local news, sports, weather and traffic plus the Community Bulletin Board, shenanigans with Ron Meredith and more on the Country Club Morning Show on WYSH. Jim lives in Clinton with his wife Kelly and daughter Carolina, and cats Oliver, Bow and Libby.
Previous Local Sports Update
Next David Beganie, age 74 of Clinton 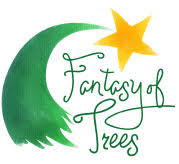