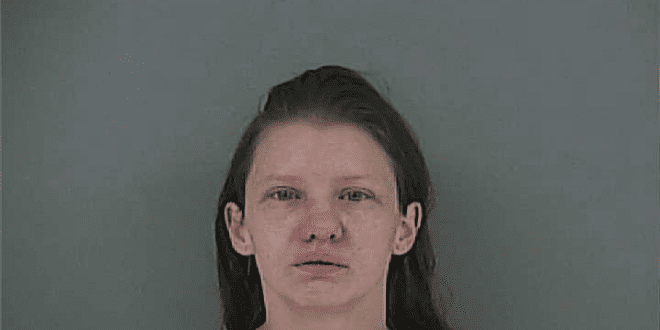 According to our partners at Oak Ridge Today, a woman accused of murdering her husband in 2014 has had her bond reduced by a judge.

36-year-old Samantha Anne Hendley has been in custody at the Anderson County Jail since her indictment and arrest in February on a charge of first-degree murder in the 2014 shooting death of her husband. Her bond had been set at $1 million, but according to ORT, earlier this month, her bond was reduced to $450,000. As of this morning (11/14), she remained behind bars.

She is accused of shooting and killing Thomas Steven “T.S.” Thrasher inside an apartment in Oak Ridge in December of 2014.

She is expected to stand trial in Thrasher’s death in May 2023.

Read more about the case and the decision to reduce Hendley’s bond by visiting our partners at www.oakridgetoday.com.

Jim Harris has been WYSH's News & Sports Director since 2000. In addition to reporting local news, he is the play-by-play voice for Clinton High School football, boys' and girls' basketball and baseball. Catch Jim live weekdays beginning at 6:30 am for live local news, sports, weather and traffic plus the Community Bulletin Board, shenanigans with Ron Meredith and more on the Country Club Morning Show on WYSH. Jim lives in Clinton with his wife Kelly and daughter Carolina, and cats Oliver, Bow and Libby.
Previous TWRA: Gun hunting season for deer opens Saturday
Next Christmas Concert & Sing-Along Dec. 11 in Oak Ridge