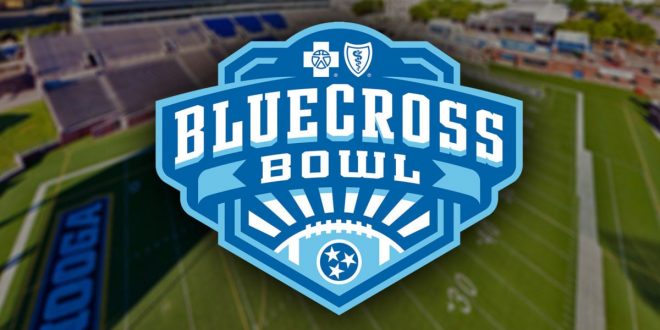 Of course, of particular interest locally is Saturday’s Class 4A championship game between unbeaten Anderson County and 12-2 Pearl Cohn, which kicks off at 11 am and will be televised locally by MvVLT, the home of Rivalry Thursday.

Here is a link to much more information on Championship Weekend.

All games will be televised in the Knoxville area on MyVLT.

Jim Harris has been WYSH's News & Sports Director since 2000. In addition to reporting local news, he is the play-by-play voice for Clinton High School football, boys' and girls' basketball and baseball. Catch Jim live weekdays beginning at 6:30 am for live local news, sports, weather and traffic plus the Community Bulletin Board, shenanigans with Ron Meredith and more on the Country Club Morning Show on WYSH. Jim lives in Clinton with his wife Kelly and daughter Carolina, and cats Oliver, Bow and Libby.
Previous TN AG offers tips for those considering over-the-counter hearing aid options
Next State: New business filings highest ever for a 3rd quarter