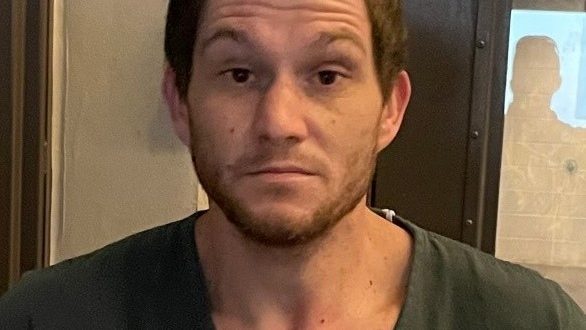 An investigation by special agent fire investigators with the TBI and local authorities in Jellico has resulted in the indictment of a Campbell County man on arson and reckless endangerment charges, according to officials.

In November 2020, TBI agents joined detectives from the Jellico Police Department in investigating a fire that occurred at a home in the 100 block of Commerce Street. Investigators determined the fire had been intentionally set, and information was developed identifying 29-year-old Bobby Buckner as the individual responsible.

Monday morning, he was served in the Campbell County Jail, where he was already being held on unrelated charges.

Jim Harris has been WYSH's News & Sports Director since 2000. In addition to reporting local news, he is the play-by-play voice for Clinton High School football, boys' and girls' basketball and baseball. Catch Jim live weekdays beginning at 6:30 am for live local news, sports, weather and traffic plus the Community Bulletin Board, shenanigans with Ron Meredith and more on the Country Club Morning Show on WYSH. Jim lives in Clinton with his wife Kelly and daughter Carolina, and cats Oliver, Bow and Libby.
Previous Tennessee agencies, including some from Anderson, headed to Florida for hurricane response
Next Tippy the Shelter Cat needs a new (forever) home