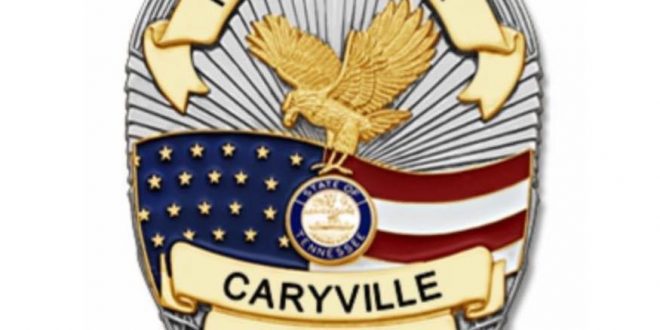 Stagnolia tapped to be Caryville’s next top cop

Caryville has a new police chief following Monday night’s meeting of the town’s Board of Mayor and Aldermen.

The Board voted to hire Freddie Stagnolia as police chief, succeeding former Chief Brian Keeton, who stepped down last month after winning the race to be Scott County’s next Sheriff in the August 4th election.

Assistant Chief Michael Owens, who was also a candidate for the position, has been serving as interim chief while the city conducted its search.

Jim Harris has been WYSH's News & Sports Director since 2000. In addition to reporting local news, he is the play-by-play voice for Clinton High School football, boys' and girls' basketball and baseball. Catch Jim live weekdays beginning at 6:30 am for live local news, sports, weather and traffic plus the Community Bulletin Board, shenanigans with Ron Meredith and more on the Country Club Morning Show on WYSH. Jim lives in Clinton with his wife Kelly and daughter Carolina, and cats Oliver, Bow and Libby.
Previous Gary Dennis West age 62, of Caryville
Next UCOR recognized by DOE for safety