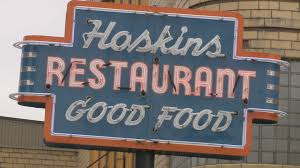 In honor of National Childhood Cancer Awareness Month and in memory of the late Joseph Dillman, all day today (Wednesday, September 21st), Hoskins Drug Store on Main Street in downtown Clinton, across from the Courthouse, will donate half of their soda fountain sales to both raise awareness of, and to combat, childhood cancer.

Joseph was a Claxton native taken too soon by a rare form of childhood cancer in 2015. His battle inspired his community and people around the world with his bravery, positive attitude and perseverance in the face of the disease.

Jim Harris has been WYSH's News & Sports Director since 2000. In addition to reporting local news, he is the play-by-play voice for Clinton High School football, boys' and girls' basketball and baseball. Catch Jim live weekdays beginning at 6:30 am for live local news, sports, weather and traffic plus the Community Bulletin Board, shenanigans with Ron Meredith and more on the Country Club Morning Show on WYSH. Jim lives in Clinton with his wife Kelly and daughter Carolina, and cats Oliver, Bow and Libby.
Previous Larry James Ooten age 70, of Clinton
Next State warns of new scam targeting Tennesseans 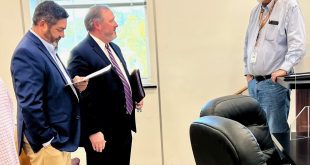