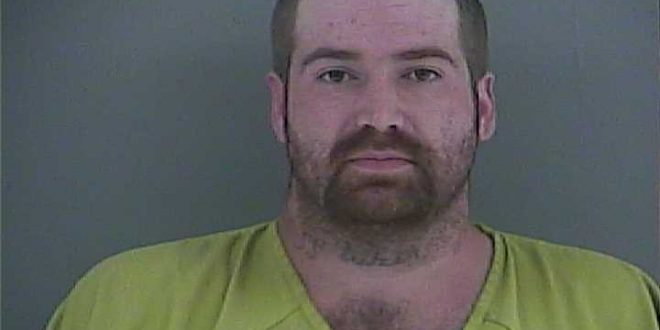 A 28-year-old man was arrested early Friday on charges stemming from a series of fires in Rocky Top.

Rocky Top Police say that 28-year-old Nathaniel A. Seiber was arrested on a total of 16 counts of setting fire to personal property, as well as four counts of theft under $1000 and one count each of reckless burning and shoplifting following an investigation into several recent fires in the Glenn Avenue area of town.

Jim Harris has been WYSH's News & Sports Director since 2000. In addition to reporting local news, he is the play-by-play voice for Clinton High School football, boys' and girls' basketball and baseball. Catch Jim live weekdays beginning at 6:30 am for live local news, sports, weather and traffic plus the Community Bulletin Board, shenanigans with Ron Meredith and more on the Country Club Morning Show on WYSH. Jim lives in Clinton with his wife Kelly and daughter Carolina, and cats Oliver, Bow and Libby.
Previous Jobs4TN website back up and running
Next Republicans holding campaign event Saturday