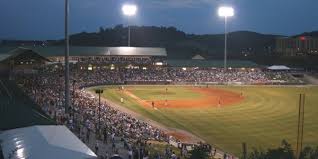 (Tennessee Smokies PR)  The Chattanooga Lookouts (18-16) snapped the Tennessee Smokies’ (21-13) eight-game win streak with a nail-biting 9-8 victory Tuesday night at Smokies Stadium.
The Lookouts jumped out to an early 4-0 lead after the first inning as starting pitcher Peyton Remy failed to get out of the frame.

After Chattanooga added one more run in the top of the second, the Smokies responded with four runs of their own in the bottom half of the second inning to cut the Lookouts’ lead to one.
The Lookouts scored one in the top of the fourth to extend their lead to 6-4. In the bottom half of the inning, Levi Jordan doubled home Chase Strumpf, cutting the Lookouts lead back to one run. The next batter, Bryce Windham, launched a deep fly ball to right field for his first home run of the season, bringing home Jordan, and the Smokies took their first lead of the night.
Tennessee trailed by two entering the top of the eighth inning, but the Lookouts scored three times, including on a Blake Whitney (L, 2-1) wild pitch, which turned out to be the game-winning run for Chattanooga.
The Smokies and the Lookouts will play the second game of their series Wednesday evening at Smokies Stadium. First pitch is scheduled for 7:15 p.m. ET when the Smokies send RHP Javier Assad (1-1, 2.67 ERA) to the mound against RHP Carson Speirs (0-0, 3.28 ERA).

Jim Harris has been WYSH's News & Sports Director since 2000. In addition to reporting local news, he is the play-by-play voice for Clinton High School football, boys' and girls' basketball and baseball. Catch Jim live weekdays beginning at 6:30 am for live local news, sports, weather and traffic plus the Community Bulletin Board, shenanigans with Ron Meredith and more on the Country Club Morning Show on WYSH & WQLA. Jim lives in Clinton with his wife Kelly and daughter Carolina, and cats Oliver, Bow and Libby.
Previous Norwood Middle wins ‘Dream It Do It’ competition
Next Roane County Sheriff’s Office investigating double homicide 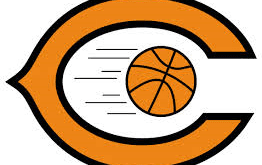 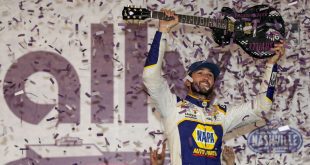