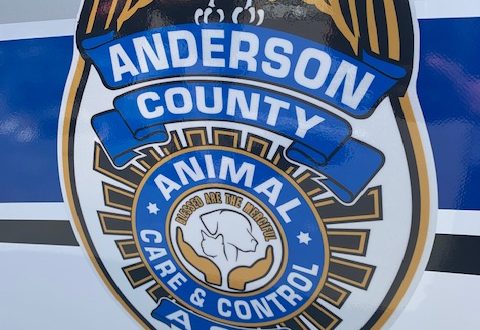 Meeting Monday night, the Anderson County Commission passed a proposal recommended by the Operations Committee to have County Mayor Terry Frank hire a veterinary director for the Anderson County Animal Shelter, and install security cameras inside the facility.  Commissioners also voted to create a committee to provide additional oversight of the Shelter’s operations.

The veterinary director would serve much the same purpose as the medical director of the EMS, in this case making sure that all the animals that come into the shelter are taken care of properly.

The director could be hired on a contractual basis, and Mayor Frank said Monday that her office is currently drafting a request for proposals for the position, which officials envision will involve whoever is hired being on-site at the facility at least once a week and that individual reviewing all current policies and procedures.

Installation of the cameras will likely require an upgrade to the existing internet service at the Animal Shelter, according to officials.

The Commission also passed a resolution creating a committee to help with oversight at the Animal Shelter, building off sentiments at last week’s Operations Committee meeting that the Animal Welfare Task Force that helped establish the shelter be reformed in some fashion with the scope of it broadened to serve as more of an advisory board.

These actions are in response to social media posts and citizen complaints that accused Animal Control Director Brian Porter of euthanizing animals illegally and in violation of county policy.  The accusations also included a lack of financial transparency and a perceived unwillingness to work with organizations seeking to place adoptable animals into good homes.

The Law Director’s Office and the county’s Human Resources Department are investigating the allegations and hope to have those inquiries completed within the next few weeks.

Jim Harris has been WYSH's News & Sports Director since 2000. In addition to reporting local news, he is the play-by-play voice for Clinton High School football, boys' and girls' basketball and baseball. Catch Jim live weekdays beginning at 6:30 am for live local news, sports, weather and traffic plus the Community Bulletin Board, shenanigans with Ron Meredith and more on the Country Club Morning Show on WYSH. Jim lives in Clinton with his wife Kelly and daughter Carolina, and cats Oliver, Bow and Libby.
Previous New Wolf Valley convenience center to open June 1
Next CCSO, LDP raid alleged dealer’s home