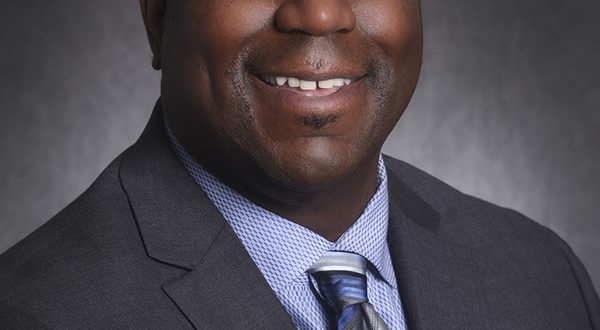 The UT Institute for Public Service (IPS) has named Jon Walden as the permanent executive director of the County Technical Assistance Service (CTAS). Walden has served for a year as interim director of the agency following the retirement of Robin Roberts.

CTAS is an advisory service that provides guidance to county governments across Tennessee on a wide variety of issues.  Its counterpart MTAS, which is the acronym for the Municipal Technical Advisory Services, provides similar guidance to city officials across the state.
“Jon has been a dedicated public servant since joining CTAS in 1993. He’s widely respected by staff and customers, and we’re fortunate to have him in this executive director position,” said IPS Vice President Dr. Herb Byrd III in a press release announcing Walden’s appointment. “He’s done an outstanding job serving as the interim director. I know he’ll continue to use his vision, institutional knowledge, and relationships to lead CTAS in the years to come.”
Walden joined CTAS in 1993 as an administrator of information technology before being promoted to manager of information technology in 2002. He has a bachelor’s degree in computer science from Tennessee State University and earned his master’s in leadership and public service from Lipscomb University.

He will begin his new role on December 1.

Jim Harris has been WYSH's News & Sports Director since 2000. In addition to reporting local news, he is the play-by-play voice for Clinton High School football, boys' and girls' basketball and baseball. Catch Jim live weekdays beginning at 6:30 am for live local news, sports, weather and traffic plus the Community Bulletin Board, shenanigans with Ron Meredith and more on the Country Club Morning Show on WYSH. Jim lives in Clinton with his wife Kelly and daughter Carolina, and cats Oliver, Bow and Libby.
Previous Registration open for Oak Ridge Recreation & Parks Department winter leagues
Next TBI announces indictment, arrest in Speedwell shooting death