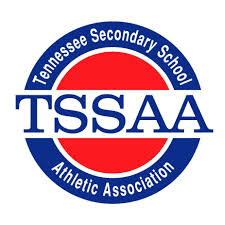 1A:  Coalfield at Cloudland.

3A:  Giles County at Loudon…Pigeon Forge at Alcoa.

4A:  Elizabethton at Greeneville.

5A:  Rhea County at Powell…Central at West.

6A:  Farragut at Maryville.

Jim Harris has been WYSH's News & Sports Director since 2000. In addition to reporting local news, he is the play-by-play voice for Clinton High School football, boys' and girls' basketball and baseball. Catch Jim live weekdays beginning at 6:30 am for live local news, sports, weather and traffic plus the Community Bulletin Board, shenanigans with Ron Meredith and more on the Country Club Morning Show on WYSH. Jim lives in Clinton with his wife Kelly and daughter Carolina, and cats Oliver, Bow and Libby.
Previous Local Sports Update
Next Anthony E. Morgan I “Tony”, of Clinton 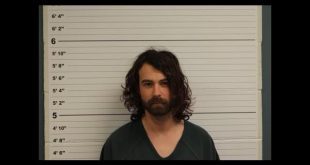