According to WBIR-TV, a man suspected of being involved in a series of robberies in Roane County was arrested after leading deputies on a vehicle chase that spanned two counties Tuesday morning.

The TV station reports that the chase started in Roane County and then crossed into Loudon County.

Loudon County officials identified the suspect as Donald I. Williams of Kingston, and say that during the pursuit, he had side-swiped one car, continued on, and then crashed into three other vehicles.

No injuries were reported.  Williams was arrested in Loudon County on charges of felony evading, in addition to charges in Roane County.

Jim Harris has been WYSH's News & Sports Director since 2000. In addition to reporting local news, he is the play-by-play voice for Clinton High School football, boys' and girls' basketball and baseball. Catch Jim live weekdays beginning at 6:30 am for live local news, sports, weather and traffic plus the Community Bulletin Board, shenanigans with Ron Meredith and more on the Country Club Morning Show on WYSH & WQLA. Jim lives in Clinton with his wife Kelly and daughter Carolina, and cats Oliver, Bow and Libby.
Previous MEDIC has a critical need for several blood types, platelets
Next TBI unveils ‘overhauled’ Sex Offender Registry 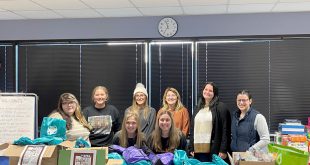 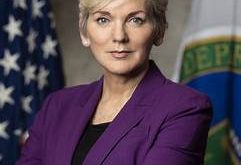