The Birmingham Barons (18-9) defeated the Tennessee Smokies (10-16) twice Thursday night at Regions Field. The Smokies dropped a pair of one run games, losing the first 5-4 before being shutout 1-0 in game two.

(Game 1) The first game was the continuation of Wednesday’s suspended game. Neither team had a baserunner prior to the stoppage, but when the game resumed in the bottom of the third, Birmingham scored three times. The Barons lead was 4-0 after four. The Smokies did not have a baserunner in game one until Tyler Payne led off the fifth with a double. He would score on Nelson Maldonado’s groundout to cut the deficit to 4-1. In the sixth, Micker Adolfo hit a solo home run to extend the Barons lead to 5-1. Grayson Byrd led off the next half inning with a solo home run, his first in Double-A. In the eighth, back-to-back two-out RBI base hits from Darius Hill and Chase Strumpf brought the Smokies within one. The Smokies were retired in order in the ninth, losing game one 5-4.

(Game 2) RHP Peyton Remy (L, 0-1) was fantastic in his Smokies debut in game two, he retired the first five Barons and set down 10 straight at one point. Remy allowed just two hits and an unearned run in six innings. He also walked one and had seven strikeouts.

The Barons scored game two’s only run in the second, Laz Rivera singled and moved to second on a throwing error, then scored on JJ Muno’s RBI single. In the seventh, the Smokies had the tying and go ahead runs in scoring position, but LHP Bennett Sousa (SV, 2) struckout Connor Myers to end the game.

The Smokies and Barons will play game four of their series Friday night at Regions Field.

Jim Harris has been WYSH's News & Sports Director since 2000. In addition to reporting local news, he is the play-by-play voice for Clinton High School football, boys' and girls' basketball and baseball. Catch Jim live weekdays beginning at 6:20 am for live local news, sports, weather and traffic plus the Community Bulletin Board, shenanigans with Ron Meredith and more on the Country Club Morning Show on WYSH & WQLA. Jim lives in Clinton with his wife Kelly and daughter Carolina, his mother-in-law and cats Lucius and Oliver.
Previous Debbie Crowley, age 51
Next Pair of dual credit students at RSCC part of national exhibition 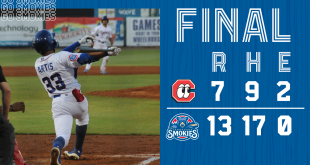 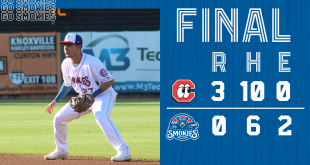 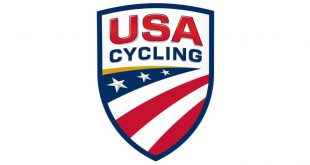 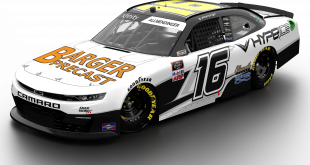