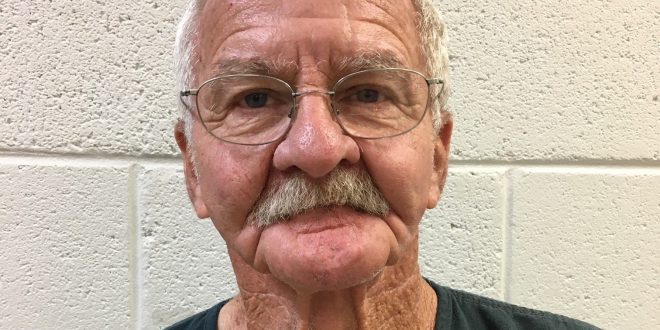 A newly-released report from the Tennessee State Comptroller’s Office is providing more information as to what led to misconduct charges being filed last year against LaFollette Mayor Mike Stanfield.

As we reported at the time, on September 2nd, Stanfield was indicted by the Campbell County grand jury on seven counts of official misconduct, one count of retaliation for reporting to the comptroller, and one count of misrepresenting information to the state auditor for allegedly using city employees and equipment to work on private property, including property that he owned.

The investigation also determined that Stanfield had directed a city employee to make false statements to state auditors.

According to the report, Stanfield has brought equipment like lawnmowers and chainsaws that are not owned by the city to the LaFollette Public Works Department for city employees to repair. Some of the repairs were done using city time and/or equipment. Stanfield acknowledged to auditors that he ran a side business repairing small engines that was unrelated to his position with the city.

The report, which you can read by following this link, faults the former administration of the Public Works Department for knowing about the mayor’s actions and allowing them to continue. The report also faults the city for not reporting the alleged misconduct within the “legally required timeframe.”

Stanfield was elected mayor in 2008 and won his fourth re-election last year after running unopposed following the indictment.

Jim Harris has been WYSH's News & Sports Director since 2000. In addition to reporting local news, he is the play-by-play voice for Clinton High School football, boys' and girls' basketball and baseball. Catch Jim live weekdays beginning at 6:30 am for live local news, sports, weather and traffic plus the Community Bulletin Board, shenanigans with Ron Meredith and more on the Country Club Morning Show on WYSH. Jim lives in Clinton with his wife Kelly and daughter Carolina, and cats Oliver, Bow and Libby.
Previous RSCC aims for in-person classes to resume in Fall 2021
Next BBB: Body found in Roane County investigated by ORPD, RCSO