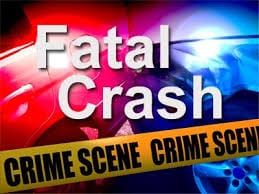 A Jellico man reported missing on Sunday was found dead inside his car at the bottom of an embankment on Monday morning.

The Tennessee Highway Patrol investigated the single-vehicle accident that killed 55-year-old Kenny Powers, and troopers say that he had been traveling south on Highway 25W when his 2019 Kia Forte crossed over the northbound lanes and left the roadway. The report indicates that the car struck several trees as it went down an embankment before coming to a stop when it collided with a large tree.

The cause of the accident is not clear, and the investigation is ongoing.

Jim Harris has been WYSH's News & Sports Director since 2000. In addition to reporting local news, he is the play-by-play voice for Clinton High School football, boys' and girls' basketball and baseball. Catch Jim live weekdays beginning at 6:20 am for live local news, sports, weather and traffic plus the Community Bulletin Board, shenanigans with Ron Meredith and more on the Country Club Morning Show on WYSH & WQLA. Jim lives in Clinton with his wife Kelly and daughter Carolina, his mother-in-law and cats Lucius and Oliver.
Previous AC School news
Next Hoops Round-up: Lady Dragons fall, Clinton/Oak Ridge prepare to meet for District title 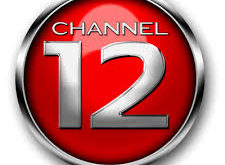