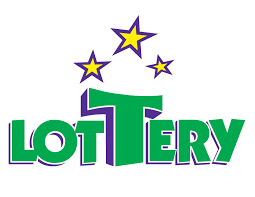 A Powerball player in Clinton won $500,000 using the $1 Power Play feature in Saturday’s drawing, according to the Tennessee Lottery.

The Lottery says the winner matched four out of five white numbers on their ticket, as well as the red Powerball number. Due to the fact the player chose the Power Play feature for an extra $1 and the Power Play number drawn was 10, the $50,000 prize was multiplied by a factor of ten to $500,000.

The winning ticket was sold at Ian’s Market on North Charles G Seviers Boulevard in Clinton.

More information will become available once the prize is claimed, according to Lottery officials.

Jim Harris has been WYSH's News & Sports Director since 2000. In addition to reporting local news, he is the play-by-play voice for Clinton High School football, boys' and girls' basketball and baseball. Catch Jim live weekdays beginning at 6:20 am for live local news, sports, weather and traffic plus the Community Bulletin Board, shenanigans with Ron Meredith and more on the Country Club Morning Show on WYSH & WQLA. Jim lives in Clinton with his wife Kelly and daughter Carolina, his mother-in-law and cats Lucius and Oliver.
Previous Two ORFD members receive Fire Officer designation
Next THP releases report on multi-vehicle I-75 wreck 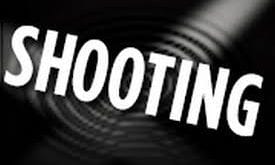 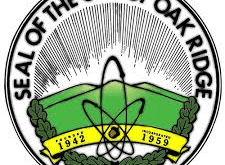 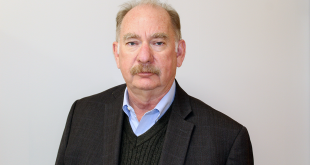