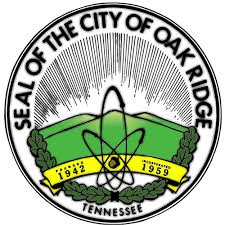 OR officials decry NNSA decision to move some work to Erwin

NOTE: We will have more on this story for you on Monday.

(City of Oak Ridge press release) Today the U.S. Department of Energy’s National Nuclear Security Administration “informed” the City of Oak Ridge in an email that the agency is awarding a contract to Nuclear Fuel Services in Erwin, Tennessee for work that is currently being performed at the Y-12 National Security Complex in Oak Ridge, Tennessee.

Oak Ridge Mayor Warren Gooch stated, “The Department of Energy has reverted to its old habit of ‘Decide, Announce, and Defend,’ making major decisions about the largest employer in our community without any warning or prior consultation with the City of Oak Ridge. To announce loss of mission and jobs at the Y-12 National Security Complex in the middle of a pandemic and the day before the Thanksgiving Holiday is highly inappropriate and insensitive to the skilled workers who will be losing their jobs as a result of relocating this work to Erwin, Tennessee. We are asking our congressional leadership to oppose this move.”

City Manager Mark Watson added, “These federal changes to the workforce in the greater Oak Ridge area deserve more clarity and scrutiny.  The federal government has invested billions in the modernization of the Y-12 complex, which is now designated the Nation’s Uranium Center of Excellence.  The City itself is preparing further investment in the NNSA facilities with a new $45 million water treatment plant.  The impacts of this change as a ‘demonstration contract’ is a change affecting all of us through jobs and economic benefits, which must not impact our city and region permanently.”

Jim Harris has been WYSH's News & Sports Director since 2000. In addition to reporting local news, he is the play-by-play voice for Clinton High School football, boys' and girls' basketball and baseball. Catch Jim live weekdays beginning at 6:20 am for live local news, sports, weather and traffic plus the Community Bulletin Board, shenanigans with Ron Meredith and more on the Country Club Morning Show on WYSH & WQLA. Jim lives in Clinton with his wife Kelly and daughter Carolina, his mother-in-law and cats Lucius and Oliver.
Previous State offers ‘Wise Giving Tips’ this holiday season
Next Strutner officially retires; Price to helm ASAP 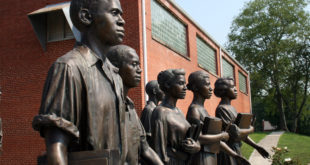 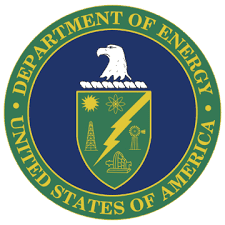