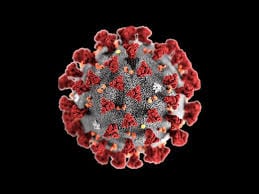 The Oliver Springs Board of Aldermen meeting set for Thursday night has been cancelled, as well as the town’s annual Christmas Parade, scheduled for December 5th. Oliver Springs City Hall is currently closed to the public after a municipal employee tested positive for COVID-19. It will reopen Monday, November 23rd.

The Rocky Top Chamber of Commerce Board of Directors and the officials from the City of Rocky Top announced Wednesday that they have decided to cancel the Rocky Top Christmas Parade for this year.

According to the announcement shared on each organization’s social media pages, Chamber and City representatives “discussed at length the pros and cons of conducting the parade this year and considering the number of rising positive COVID cases in Anderson County and the lack of commitment from community organizations and businesses in Rocky Top to participate in the parade, they decided to cancel the parade for this year.”

Officials said was a “difficult decision” to make and added that while the Chamber Board and City Officials “greatly desire to celebrate…with its residents during this holiday season, [they feel] that it would be socially irresponsible to hold an event that would potentially expose city staff, chamber volunteers and the public at large to the virus.”

Jim Harris has been WYSH's News & Sports Director since 2000. In addition to reporting local news, he is the play-by-play voice for Clinton High School football, boys' and girls' basketball and baseball. Catch Jim live weekdays beginning at 6:20 am for live local news, sports, weather and traffic plus the Community Bulletin Board, shenanigans with Ron Meredith and more on the Country Club Morning Show on WYSH & WQLA. Jim lives in Clinton with his wife Kelly and daughter Carolina, his mother-in-law and cats Lucius and Oliver.
Previous HS Hoops scores
Next OR cleanup earns prestigious federal honor 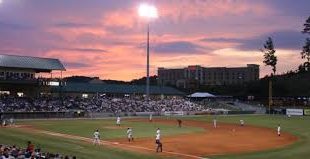 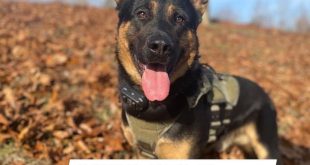 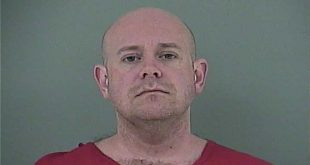