TDLWD: Number of first-time unemployment claims back above 10K

The Tennessee Department of Labor and Workforce Deveopment released unemployment data for the week ending last Saturday, October 10th on Thursday morning, and the number of Tennesseeans applying for first-time benefits rose from the previous week’s total of 9839, to 10,154 last week. It marks the first time in two weeks that the number of first-time filers was at aor above the 10,000-person mark. Still, these figures are still well below the record-setting numbers we saw in the first week of April, when over 116,000 people applied for unemployment. Since the pandemic began in March, 881,725 first-time unemployment claims have been filed in Tennessee.

Jim Harris has been WYSH's News & Sports Director since 2000. In addition to reporting local news, he is the play-by-play voice for Clinton High School football, boys' and girls' basketball and baseball. Catch Jim live weekdays beginning at 6:20 am for live local news, sports, weather and traffic plus the Community Bulletin Board, shenanigans with Ron Meredith and more on the Country Club Morning Show on WYSH & WQLA. Jim lives in Clinton with his wife Kelly and daughter Carolina, his mother-in-law and cats Lucius and Oliver.
Previous Oak Ridge Senior Center announces phased reopening to begin Nov. 3
Next AC Board of Trustees to meet in November 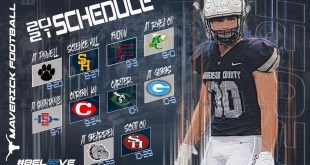 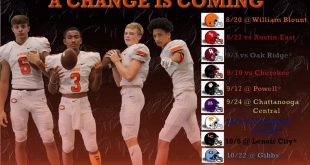