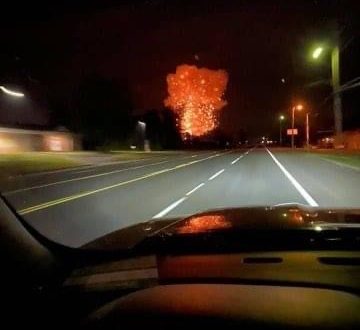 Kingston Police have identified the victim injured in Monday’s explosion that destroyed a house on Gallaher Road and damaged several other nearby homes.

Tuesday, the man was identified as 24-year-old Steven Jaret Dowker. Officials say that he was first taken to a local hospital before being transferred to Vanderbilt Medical Center in Nashville. Beyond that, no other informationo on his injuries or his condition has been released.

As we have reported, the explosion occurred shortly before 4:15 am Monday and sent debris hundreds of yards from the blast site.

The incident remains under investigation by the Kingston Police Department, the 9th Judicial District Attorney General’s office and the TBI’s Bomb and Arson Unit.

Jim Harris has been WYSH's News & Sports Director since 2000. In addition to reporting local news, he is the play-by-play voice for Clinton High School football, boys' and girls' basketball and baseball. Catch Jim live weekdays beginning at 6:20 am for live local news, sports, weather and traffic plus the Community Bulletin Board, shenanigans with Ron Meredith and more on the Country Club Morning Show on WYSH & WQLA. Jim lives in Clinton with his wife Kelly and daughter Carolina, his mother-in-law and cats Lucius and Oliver.
Previous CCSO raids house in Jacksboro for third time
Next Well, that didn’t take long, OR bank robbery suspect nabbed within hours of heist 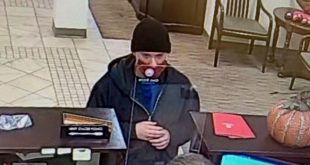 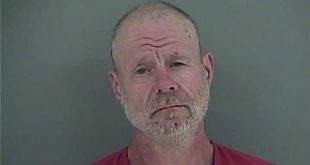