The 5A poll saw a shake-up at the top, as the West Rebels moved up one spot to #1, and Powell—on the strength of its convincing 34-20 win at Central Saturday—also jumped one spot to #2. Central fell from the top spot to #4, with Rhea County at #6, Carter at #8, and South-Doyle is up to #9. Oak Ridge fell out of the top 10 after losing to West last Thursday

In Class 4A, Elizabethton continues to hold the top spot, while Anderson County remained #7 in the latest poll.

In Class 3A, Alcoa is in a familiar spot atop the poll, with Loudon at #4 and Kingston up a couple of spots to #7.

In Class 2A, Meigs County is ranked second, and in 1A, Coalfield moved up to claim the sixth spot in the poll.

Jim Harris has been WYSH's News & Sports Director since 2000. In addition to reporting local news, he is the play-by-play voice for Clinton High School football, boys' and girls' basketball and baseball. Catch Jim live weekdays beginning at 6:20 am for live local news, sports, weather and traffic plus the Community Bulletin Board, shenanigans with Ron Meredith and more on the Country Club Morning Show on WYSH & WQLA. Jim lives in Clinton with his wife Kelly and daughter Carolina, his mother-in-law and cats Lucius and Oliver.
Previous Wrong place, wrong time for nap
Next COVID concerns cancel 14th annual Anderson County Veterans’ Day Parade 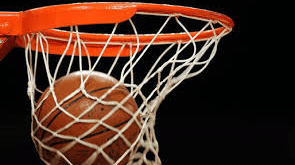 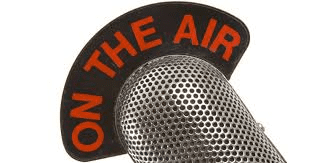