Following up on a story we reported Monday, we now have some more information on the discovery of a body in the yard of a home in LaFollette Sunday morning.

The body, believed to be that of a male, was found Sunday morning at around 10 am in the yard of a home on North 13th Street, where the grass had grown to around three feet high, or higher, in places. Officials say the body may have been there, undiscovered, for as long as two to four weeks.

Monday, officials said that the body was found by a man who had gone to check on a friend of his who lives at the home, because he had not seen him in some time. The body was found with ID on it that ties it to the home, but the name has not been released, pending notification of next-of-kin. Police say that the resident of the home had been in poor health.

The body was taken to the Regional Forensics Center in Knoxville for an autopsy to determine the cause of death. Investigators say that foul play is not suspected.

Jim Harris has been WYSH's News & Sports Director since 2000. In addition to reporting local news, he is the play-by-play voice for Clinton High School football, boys' and girls' basketball and baseball. Catch Jim live weekdays beginning at 6:20 am for live local news, sports, weather and traffic plus the Community Bulletin Board, shenanigans with Ron Meredith and more on the Country Club Morning Show on WYSH & WQLA. Jim lives in Clinton with his wife Kelly and daughter Carolina, his mother-in-law and cats Lucius and Oliver.
Previous Census deadline is September 30th
Next TDLWD announces resumption of job search requirement for benefits 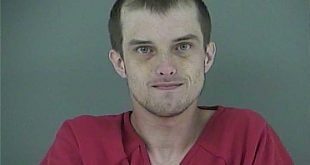 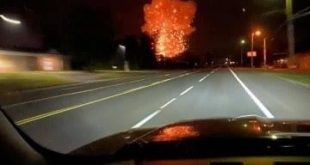 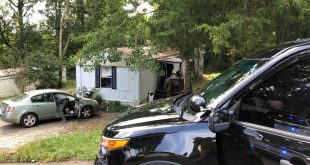