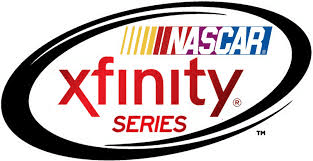 (NASCAR staff reports) In the days and months leading up to Saturday’s inaugural Pennzoil 150 at the Brickyard NASCAR Xfinity Series race on Indianapolis Motor Speedway’s road course, Indiana’s own, Chase Briscoe left no doubt how important a victory would be to him.

He sure had to earn this one.

After holding off an aggressive late race charge from the field, the 25-year old Hoosier took the checkered flag, maneuvered out of his No. 98 Stewart-Haas Racing Ford and joined team members to climb the frontstretch fencing just as his team owner, fellow Indiana native Tony Stewart had famously done after earning Indianapolis victories in the NASCAR Cup Series.

It is Briscoe’s third win in the last four NASCAR Xfinity Series races and fifth of the season – a personal best and current series-best mark – and certainly a sentimental accomplishment as well.

Briscoe had to beat a pair of road racing’s best in AJ Allmendinger and Austin Cindric to earn the hometown win. An exciting, action-packed final 10 laps – featuring four lead changes – forced Briscoe to use every trick he had. Ultimately, he held off Justin Haley by 1.717-seconds for the victory as the lead pack cars aggressively traded positions in the last lap.

For a complete wrap-up of the race, visit NASCAR.com.

Jim Harris has been WYSH's News & Sports Director since 2000. In addition to reporting local news, he is the play-by-play voice for Clinton High School football, boys' and girls' basketball and baseball. Catch Jim live weekdays beginning at 6:20 am for live local news, sports, weather and traffic plus the Community Bulletin Board, shenanigans with Ron Meredith and more on the Country Club Morning Show on WYSH & WQLA. Jim lives in Clinton with his wife Kelly and daughter Carolina, his mother-in-law and cats Lucius and Oliver.
Previous Carol Jean Johnson, 90
Next NCS: Harvick tames Brickyard for second straight year 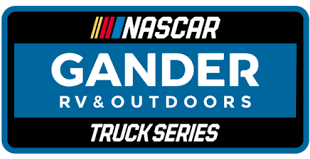