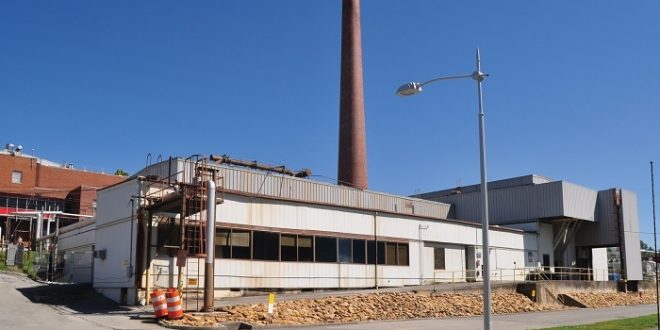 Building 3026 was so severely degraded that the outer structure was demolished more than 10 years ago (Photo: UCOR)

(UCOR press release) The Oak Ridge Office of Environmental Management (OREM) and its contractor UCOR are preparing to demolish the remaining structures associated with Building 3026, the former Radioisotope Development Lab.

“This project is a big step for our program because it marks the beginning of the next phase of major cleanup in Oak Ridge,” said Nathan Felosi, ORNL portfolio federal project director for OREM. “Taking down these hot cells will remove a longstanding risk from the central campus area.”

Workers are finalizing the installation of a six-story protective tent to keep nearby research facilities protected while the final two hot cells from Building 3026 are demolished. Hot cells are thick, concrete rooms that are heavily shielded to provide researchers protection from highly radiative material.

Using a 175-ton crane, crews set a foundation of 92 16,000-pound blocks for the protective tent. Workers then began using the crane to erect 20 steel trusses to create the frame. To complete the structure, nearly 12,000 square feet of fabric is being added in two sections.

Building 3026 was originally built in 1945 to support isotope separation and packaging, but it was later used to examine irradiated reactor fuel experiments and components. The outer structure and four of the facility’s hot cells were demolished using funds from the American Recovery and Reinvestment Act of 2009. However, work has continued on the remaining structures.

The protective tent will be completed this month, and demolition is scheduled later this year.

As major cleanup is completed at the East Tennessee Technology Park, OREM is transitioning its skilled, experienced workforce to ORNL and the Y-12 National Security Complex to ramp up large-scale cleanup at those sites.

Crews will work across ORNL’s central campus area to deactivate former research reactors and other radioisotope laboratory facilities in preparation for demolition. This work will eliminate hazards across the site and clear land for future research missions.

Jim Harris has been WYSH's News & Sports Director since 2000. In addition to reporting local news, he is the play-by-play voice for Clinton High School football, boys' and girls' basketball and baseball. Catch Jim live weekdays beginning at 6:20 am for live local news, sports, weather and traffic plus the Community Bulletin Board, shenanigans with Ron Meredith and more on the Country Club Morning Show on WYSH & WQLA. Jim lives in Clinton with his wife Kelly and daughter Carolina, his mother-in-law and cats Lucius and Oliver.
Previous More details on where to vote early, beginning Friday
Next MEDIC Summer Cookout coming July 20-24 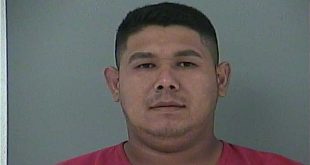 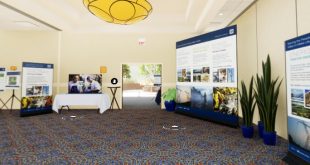 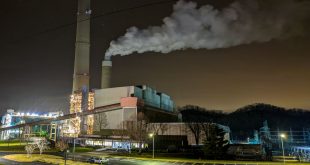