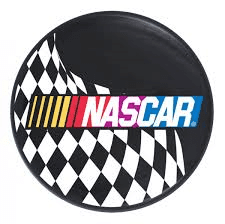 In the second leg of NASCAR’s first Truck Series weekend doubleheader, Crafton broke a 67-race drought dating back to his 2017 victory on the Eldora Speedway’s half-mile dirt track. Crafton took the lead moments after a restart on Lap 113 of 134 and held the top spot the rest of the way.

The three-time series champion beat Eckes to the finish line by .324 seconds to secure his third win at the 1.5-mile track and the 15th of his career. Crafton had been in a close battle for one of the final playoff spots; now, he’s locked into the postseason with the victory.

The Gander Trucks will return to the track on Friday, Aug. 7 at Michigan International Speedway.

For a wrap-up of Saturday’s race, follow this link.

Jim Harris has been WYSH's News & Sports Director since 2000. In addition to reporting local news, he is the play-by-play voice for Clinton High School football, boys' and girls' basketball and baseball. Catch Jim live weekdays beginning at 6:30 am for live local news, sports, weather and traffic plus the Community Bulletin Board, shenanigans with Ron Meredith and more on the Country Club Morning Show on WYSH. Jim lives in Clinton with his wife Kelly and daughter Carolina, and cats Oliver, Bow and Libby.
Previous GROTS #1: Points leader Hill snares first win of 2020
Next XFS: Brandon Jones storms to win on final lap 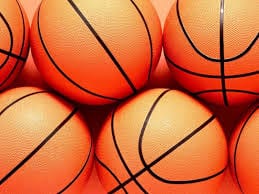