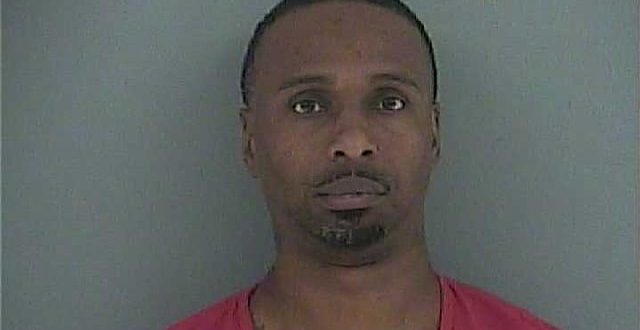 A shooting Thursday night in Oak Ridge sent three people to area hospitals and landed two others in jail.

Oak Ridge Police say they responded to a call of shots fired shortly after 8:30 pm Thursday at a location on South Dillard Avenue. Investigators say that three people were wounded and taken to area hospitals for treatment of what were described as non-life-threatening injuries.

In a Friday evening press release, Oak Ridge Police identified the alleged gunman as 40-year-old Adrian Conan Curb. He is facing numerous charges, including four counts of attempted first-degree murder, seven counts of aggravated assault, and weapons charges, including possession of a firearm by a convicted felon.

A second person, 24-year-old Tyshaia Najoyce O’Neal, was arrested on a charge of being an accessory after the fact as she allegedly drove Curb away from the scene after the shooting.

Our partners at Oak Ridge Today report that in their arrest warrants, Oak Ridge police officers said that Curb had an ongoing dispute with at least one of the people who was targeted in the shootng, and had been described as “agitated” before the incident.

Police say that Curb “took aim at each victim and did not shoot indiscriminately. Multiple shots were fired by Curb, and when the gun jammed, Curb cleared the malfunction and resumed shooting at his intended victims,” as first reported by Oak Ridge Today.

A motive for the shooting has not been determined. The investigation is ongoing. The names of the victims are being withheld due to the ongoing investigation, according to an ORPD press release.

Anyone with information that may help investigators is asked to call ORPD at (865) 425-4399. Crime tips can also be submitted online at http://oakridgetn.gov/department/ORPD/Home. Information can be given anonymously.

As of Monday morning, Curb remained in custody at the Anderson County Jail on bonds totaling $2,050,000. O’Neal was released over the weekend after posting a $10,000 bond.

Jim Harris has been WYSH's News & Sports Director since 2000. In addition to reporting local news, he is the play-by-play voice for Clinton High School football, boys' and girls' basketball and baseball. Catch Jim live weekdays beginning at 6:20 am for live local news, sports, weather and traffic plus the Community Bulletin Board, shenanigans with Ron Meredith and more on the Country Club Morning Show on WYSH & WQLA. Jim lives in Clinton with his wife Kelly and daughter Carolina, his mother-in-law and cats Lucius and Oliver.
Previous THP: Alcohol a factor in fatal Friday wreck
Next Juanita Helen Roach age 92 of Clinton 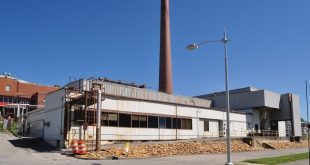