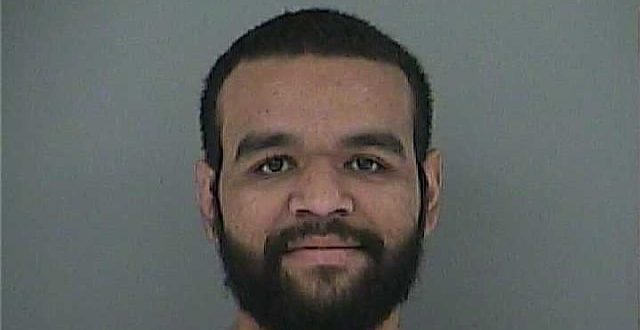 Following up on a story we told you about last month, an Oak Ridge man has been charged with attempted murder and attempted robbery after a woman was shot in the face on May 20 in an alleged car theft attempt.

Oak Ridge Today reports that 25-year-old Miccarrow D. Trice Jr. is charged with attempted first-degree murder and attempted especially aggravated robbery. He is in custody at the Anderson County Jail on bonds totaling $175,000.

The shooting was reported at Manhattan Apartments at about 9:45 pm on May 20.

When officers arrived, they found the woman in the apartment parking lot with a gunshot wound to her face, the Oak Ridge Police Department said at the time. She was taken to a local hospital to be treated.

Arrest warrants indicate, based upon witness statements and other evidence, that Trice tried to kill the woman while attempting to steal her vehicle.

For more, visit our partners at www.oakridgetoday.com.

Jim Harris has been WYSH's News & Sports Director since 2000. In addition to reporting local news, he is the play-by-play voice for Clinton High School football, boys' and girls' basketball and baseball. Catch Jim live weekdays beginning at 6:20 am for live local news, sports, weather and traffic plus the Community Bulletin Board, shenanigans with Ron Meredith and more on the Country Club Morning Show on WYSH & WQLA. Jim lives in Clinton with his wife Kelly and daughter Carolina, his mother-in-law and cats Lucius and Oliver.
Previous State, PBS announce Phase 2 of statewide partnership
Next One man killed, another injured in OR Crash