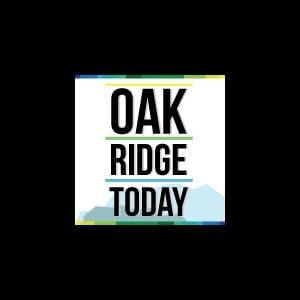 According to our partners at Oak Ridge Today, a 42-year-old man is facing federal charges of conspiring to distribute cocaine, heroin, and methamphetamine after a search of a home in Claxton in July allegedly turned up meth and heroin.

42-year-old Joshua Andrew Koch was also indicted on financial and firearms crimes. A seven-count federal indictment filed in U.S. District Court in Knoxville in November alleged a two-year conspiracy on the part of Koch and seven others.

ORT reports that Koch was arrested after the July 17 search of a home on King Street in Claxton. Besides the roughly 230 grams of suspected meth and 69 grams of suspected heroin, officers also found about 10 grams of a green leafy substance thought to be marijuana, a black handgun, and multiple rounds of ammunition.

Koch and his seven co-defendants were indicted by a federal grand jury on November 26. The indictment was initially sealed and not available to the public because the defendants were not in custody and law enforcement officers wanted to protect an ongoing investigation, according to ORT.

All the defendants pleaded not guilty in U.S. District Court in Knoxville in December, when they had initial appearances and arraignments.

For more on this story, including details of the July raid, visit www.oakridgetoday.com.

Jim Harris has been WYSH's News & Sports Director since 2000. In addition to reporting local news, he is the play-by-play voice for Clinton High School football, boys' and girls' basketball and baseball. Catch Jim live weekdays beginning at 6:20 am for live local news, sports, weather and traffic plus the Community Bulletin Board, shenanigans with Ron Meredith and more on the Country Club Morning Show on WYSH & WQLA. Jim lives in Clinton with his wife Kelly and daughter Carolina, his mother-in-law and cats Lucius and Oliver.
Previous Anderson Operations Committee meets Monday
Next Oak Ridge church, members raise money to forgive medical debt