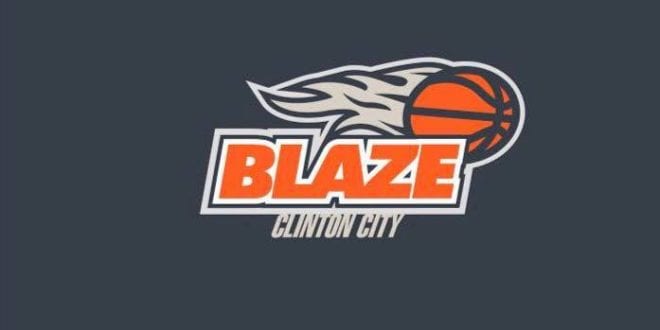 Here is a look at your Local Sports Update.

Tuesday, the Clinton City Blaze basketball teams were in action, and picked up a sweep over Grace Christian.

The Lady Blaze won a tight, defensive affair 19-18 behind 13 points from Abby Phillips.

The Blaze boys beat Grace in the nightcap by the score of 41-27, as Jaylon Daniels led the way with 14 points.

The UT men’s basketball team opened up its season at home on Tuesday with a 78-63 win over UNC-Asheville, while the Lady Vols began the Kellie Harper era with a hard-fought 72-68 victory at ETSU, which rallied late but could not overcome UT.

The Memphis Grizzlies play at home tonight against the Minesota Timberwolves.

Tune in Friday night at 6:45 for a special presentation of Anderson County High School playoff football on WQLA and WYSH. The Mavericks play host to the Grainger Grizzlies, with kickoff at 7 pm, and Ben Downs and Ronnie Miller will cover the action for you, beginning at a special time of 6:45 Friday night, right here on your Local Sports Leader.

The action continues Saturday afternoon when the NASCAR Xfinity Series heads to the ISM Raceway outside Phoenix, Arizona for another playoff race, the Desert Diamond West Valley Casino 200 beginning at 3:00 on WYSH and WQLA.

Sunday afternoon, the field for the Monster Energy Cup Series Championship 4 will be set as NASCAR’s big guns head to the desert for the Bluegreen Vacations 500!

Jim Harris has been WYSH's News & Sports Director since 2000. In addition to reporting local news, he is the play-by-play voice for Clinton High School football, boys' and girls' basketball and baseball. Catch Jim live weekdays beginning at 6:20 am for live local news, sports, weather and traffic plus the Community Bulletin Board, shenanigans with Ron Meredith and more on the Country Club Morning Show on WYSH & WQLA. Jim lives in Clinton with his wife Kelly and daughter Carolina, his mother-in-law and cats Lucius and Oliver.
Previous Two Tuesday fires injure no one
Next HUB, TVA announce planned outage Saturday night