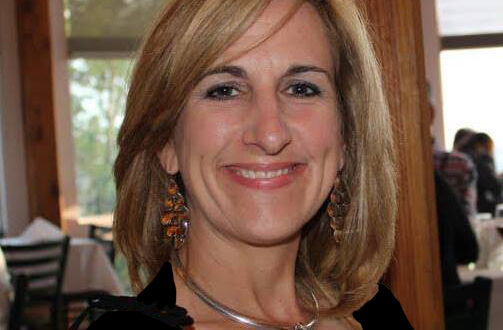 Coria has worked in the Public Defender’s office for 21 years under Tom Marshall, who recently announced his retirement, effective immediately.

Governor Lee said the appointment was made under Tennessee Code Annotated 8-14-102.

She is only the second female Public Defender in the 7th Judicial District’s history.

We here at WYSH want to wish Tom Marshall a very happy retirement and congratulate Ann Coria on her appointment to the post.

Jim Harris has been WYSH's News & Sports Director since 2000. In addition to reporting local news, he is the play-by-play voice for Clinton High School football, boys' and girls' basketball and baseball. Catch Jim live weekdays beginning at 6:20 am for live local news, sports, weather and traffic plus the Community Bulletin Board, shenanigans with Ron Meredith and more on the Country Club Morning Show on WYSH & WQLA. Jim lives in Clinton with his wife Kelly and daughter Carolina, his mother-in-law and cats Lucius and Oliver.
Previous OR Community Development to hold meeting on Wilson Street Corridor redevelopment
Next LaFollette ‘Trunk or Treat’ plans announced 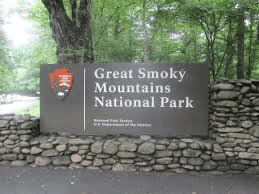