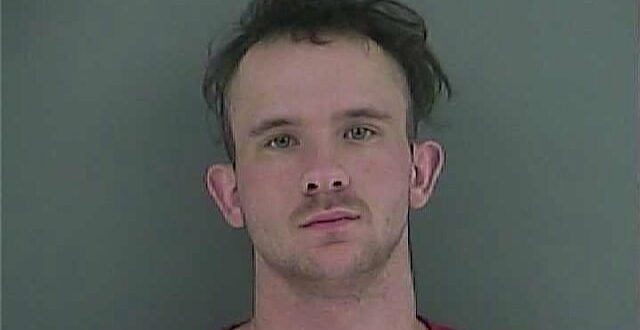 City officials say that the culprits then broke into the concession stand, causing minor damage to the door and locking mechanism, and stole candy from inside. They are also accused of breaking into the press box, but officials say that no damage was located inside.

Clinton Police say that three of the suspects got into and stole a city work truck parked on the stadium grounds, crashed through a fence and headed out of town.

The CPD issued a Be On the Lookout—or BOLO—alert to neighboring law enforcement agencies for the stolen truck, which was spotted by Sheriff’s Deputy Charles Relford in Briceville. Details of the brief pursuit that followed have not yet been released, but the chase ended when the truck crashed. The three occupants of the truck suffered only minor injuries, according to officials.

In all, seven people are believed to have been involved, including six juveniles, ranging in age from 11 to 17 years old. Three juveniles are facing charges in connection to the incident while the other three are described as having been witnesses, or too young to prosecute.

18-year-old Michael Reeder of Briceville is facing four charges of contributing to the delinquency of a minor, and one count each of motor vehicle theft, petty theft, burglary, evading arrest, reckless endangerment and vandalism.

As of this morning, he remained behind bars on bonds totaling $52,000.

Jim Harris has been WYSH's News & Sports Director since 2000. In addition to reporting local news, he is the play-by-play voice for Clinton High School football, boys' and girls' basketball and baseball. Catch Jim live weekdays beginning at 6:20 am for live local news, sports, weather and traffic plus the Community Bulletin Board, shenanigans with Ron Meredith and more on the Country Club Morning Show on WYSH & WQLA. Jim lives in Clinton with his wife Kelly and daughter Carolina, his mother-in-law and cats Lucius and Oliver.
Previous Norris Lions Club Turkey Shoot returns in November
Next GSMNP hosting National Bat Week event