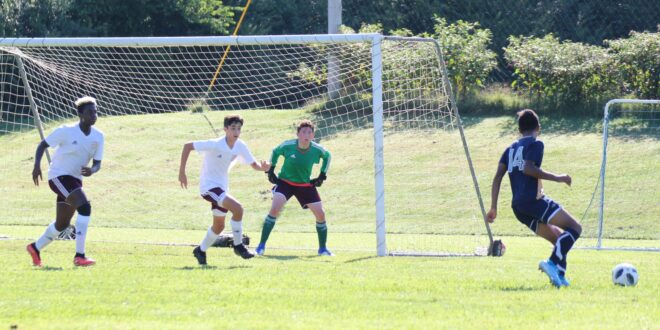 (Explore Oak Ridge press release) The Soccer Club of Oak Ridge (SCOR), will host the 8th Annual Secret City Tournament on September 21 – 22, 2019. The tournament brings in players from across the southeast to compete in a highly competitive weekend of soccer.

The Secret City Tournament will host 63 teams from Tennessee, Georgia, Alabama, Kentucky and Virginia. Games will be played on 7 fields around town including Jefferson Middle School, Oak Ridge High School and the five fields managed by the City of Oak Ridge.

Over 1,075 players and their families will be in town over the weekend, playing over 100 games around the city. Players ranging in ages from 8 to 19, will compete in multiple high energy games that will feature 11 Championships by the end of weekend play.

“As soccer has continued to grow in popularity throughout the US, this tournament is a tremendous opportunity for our Oak Ridge teams,” said Tournament Director Elise Morris. “We will have teams coming to town from around the southeast and our teams will have a chance to compete against some excellent teams which will allow us to focus on improving team skills and will create an exciting environment for the weekend. It is also a great way to show-off the assets of our city!”

If you want to watch some exciting soccer games during that weekend, come out and watch a game or two. You will not regret it! Admission is free to all matches and a list of games can be located on the Explore Oak Ridge Events page at www.exploreoakridge.com.

Jim Harris has been WYSH's News & Sports Director since 2000. In addition to reporting local news, he is the play-by-play voice for Clinton High School football, boys' and girls' basketball and baseball. Catch Jim live weekdays beginning at 6:20 am for live local news, sports, weather and traffic plus the Community Bulletin Board, shenanigans with Ron Meredith and more on the Country Club Morning Show on WYSH & WQLA. Jim lives in Clinton with his wife Kelly and daughter Carolina, his mother-in-law and cats Lucius and Oliver.
Previous Mystery substance falling in Claxton
Next Reminder: Louie Bluie Festival Sept. 28th 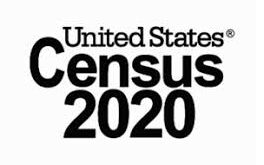 State invites Tennesseeans to ‘Be A Patriot, Become a Poll Official’

MEDIC kicks off ‘Save Our Summer’ campaign amid ‘critical’ need for O+, O-, and A+ blood donations