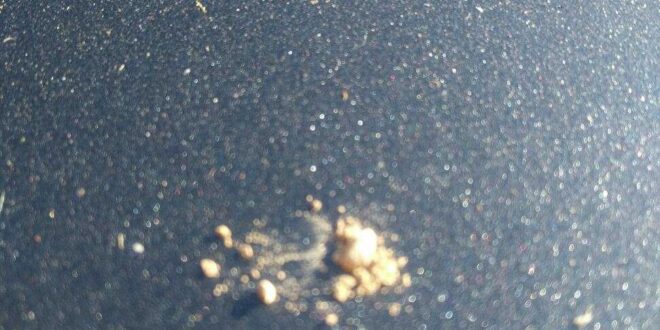 Unidentified particles have been falling in the Claxton area for about a week now and no one seems to know what exactly the substance is.

The particles are falling in the area around TVA’s Bull Run Fossil Plant, affecting at least two neighborhoods, and landing on vehicles, houses, mailboxes and driveways.

Anderson County Commission Chairman Tracy wandell, who represents Claxton’s District 1 on the Commission, told WYSH Tuesday that he has reached out to TVA to see if the particulates may be coming from Bull Run. TVA told him that they have checked all the equipment at Bull Run and have not found anything that indicated the substance was coming from the facility. Wandell has also asked the Tennessee Department of Environment and Conservation to conduct testing to see if they can determine what the yellowish substance falling from the sky is.

As Bull Run is a coal-burning plant, many in the community worry that the substance could be coal ash produced when the fossil fuel is burned.

At least two environmental workers were in the area on Tuesday, taking photos, speaking with neighbors and taking samples.

TVA voted earlier this year to close Bull Run by the end of 2023, which has led to increased discussion of what to do with the millions of tons of coal ash stored at the facility.

As soon as we learn more about the mystery substance in Claxton, we will pass it along to you.

Jim Harris has been WYSH's News & Sports Director since 2000. In addition to reporting local news, he is the play-by-play voice for Clinton High School football, boys' and girls' basketball and baseball. Catch Jim live weekdays beginning at 6:30 am for live local news, sports, weather and traffic plus the Community Bulletin Board, shenanigans with Ron Meredith and more on the Country Club Morning Show on WYSH. Jim lives in Clinton with his wife Kelly and daughter Carolina, and cats Oliver, Bow and Libby.
Previous THSO, AAA announce Reduce TN Crashes Scholarship
Next Secret City Soccer Tournament this weekend 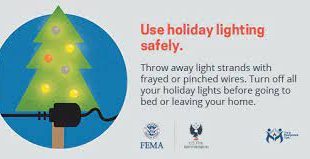 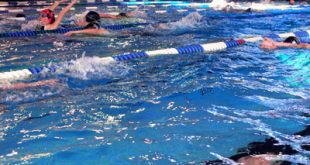 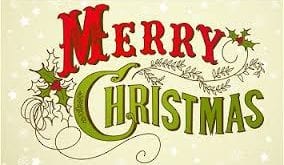 If you will be spending the holidays in East Tennessee, and welcoming in out of …