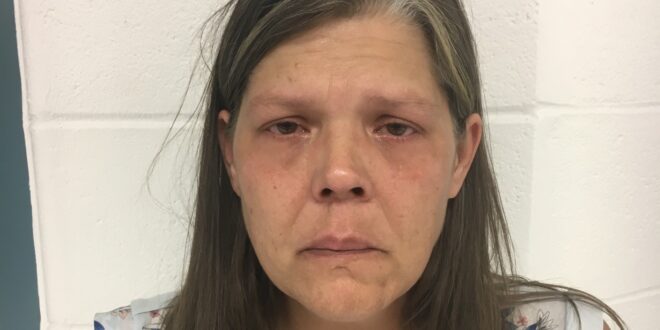 An investigation by Special Agents with the Tennessee Bureau of Investigation has led to the indictment of a Clinton woman on charges that she fraudulently obtained prescription drugs, according to the TBI.

In February 2017, after receiving information from the Knoxville Police Department, a press release says that agents with the Drug Investigation Division began investigating allegations that 46-year-old Tonia Renee Suttles was obtaining controlled substances by fraud. Information obtained during the investigation revealed that over a two-year period, while working at two medical practices in East Tennessee, Suttles used her position as a nurse practitioner to fraudulently obtain prescription medications.

Jim Harris has been WYSH's News & Sports Director since 2000. In addition to reporting local news, he is the play-by-play voice for Clinton High School football, boys' and girls' basketball and baseball. Catch Jim live weekdays beginning at 6:20 am for live local news, sports, weather and traffic plus the Community Bulletin Board, shenanigans with Ron Meredith and more on the Country Club Morning Show on WYSH & WQLA. Jim lives in Clinton with his wife Kelly and daughter Carolina, his mother-in-law and cats Lucius and Oliver.
Previous Fleischmann announces ‘Military Service Academy Day’
Next James Thomas (JT) Hatmaker, 83