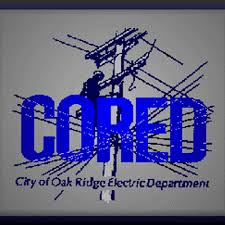 A widespread power outage affected a large part of Oak Ridge, described in one Oak Ridge police alert as “most of the city,” on Sunday afternoon, but crews were able to restore power to most, if not all. customers within about an hour.

The outages were first reported shortly after 3 pm, but a second notice from Oak Ridge Police was issued shortly before 4 pm that most of power had been restored. The outages followed a thunderstorm that brought with it heavy rain, thunder and lightning.

Jim Harris has been WYSH's News & Sports Director since 2000. In addition to reporting local news, he is the play-by-play voice for Clinton High School football, boys' and girls' basketball and baseball. Catch Jim live weekdays beginning at 6:20 am for live local news, sports, weather and traffic plus the Community Bulletin Board, shenanigans with Ron Meredith and more on the Country Club Morning Show on WYSH & WQLA. Jim lives in Clinton with his wife Kelly and daughter Carolina, his mother-in-law and cats Lucius and Oliver.
Previous AC seeks public comments on compliance with ADA laws
Next TBI issues, cancels endangered child alert after teen found safe 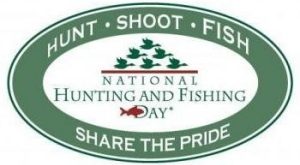