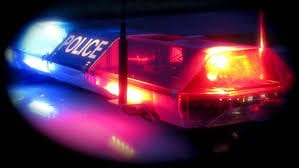 A crash early Wednesday afternoon in Roane County killed an Oliver Springs woman, according to the Tennessee Highway Patrol.

The single-vehicle accident occurred shortly before 12:15 pm Wednesday when 51-year-old Teresa Breeden of Oliver Springs was traveling east on Buck Creek Road in a 2002 Jeep Cherokee and her right-side wheels dropped off the shoulder of the roadway. Trooper Matthew Armes reported that she then overcorrected the SUV to the left and the Jeep went into an “unrecoverable skid.”

The Cherokee crossed the roadway and went off the left side of the road, where it overturned and skidded into a tree, impacting the roof of the SUV.

Breeden, who was alone in the vehicle, died in the crash despite wearing her seat belt. The report indicates that alcohol is suspected to be a factor in Wednesday’s accident and blood tests have been requested, as is standard procedure in fatal accidents.

No other vehicles were involved.

Jim Harris has been WYSH's News & Sports Director since 2000. In addition to reporting local news, he is the play-by-play voice for Clinton High School football, boys' and girls' basketball and baseball. Catch Jim live weekdays beginning at 6:20 am for live local news, sports, weather and traffic plus the Community Bulletin Board, shenanigans with Ron Meredith and more on the Country Club Morning Show on WYSH & WQLA. Jim lives in Clinton with his wife Kelly and daughter Carolina, his mother-in-law and cats Lucius and Oliver.
Previous Tennessee Reconnect event Tuesday at RSCC in OR
Next More on kiosks in Courthouses 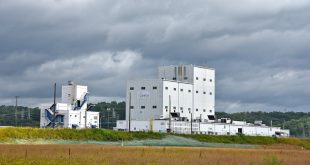 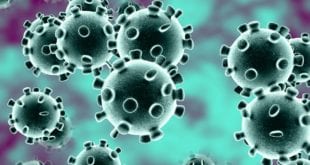