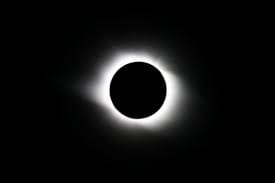 The Anderson County and Clinton City school systems announced Monday that they will be closed on Monday August 21st due to safety concerns connected to the total solar eclipse that will occur in that day.

In a statement yesterday, the Anderson County school system said their decision was reached after “receiving feedback from teachers, staff and concern over safety from the media.” Eclipse glasses will be distributed to students before they leave school on Friday.

In Clinton, many students’ parents had already indicated that they would be checking their children ouit early and officials said, “this has been a difficult decision to make, but we want parents to have input on their child’s level of participation on this special day. We will be sending home eclipse glasses with each child on Friday afternoon. Special activities will occur this week in classrooms to make this a meaningful learning experience for our students.” Some of those special activities will include a guest speaker who will talk about the science behind the eclipse, and students will also receive an eclipse 2017 book with charts and stories.

Other area school systems that will be closed on Monday include Campbell, Knox and Roane counties while students in Union County will be dismissed at 10:30 am.

You can learn more about eye safety and other solar eclipse topics by visiting these websites: http://eclipse2017.nasa.gov and http://goseetheeclipse.com.

Jim Harris has been WYSH's News & Sports Director since 2000. In addition to reporting local news, he is the play-by-play voice for Clinton High School football, boys' and girls' basketball and baseball. Catch Jim live weekdays beginning at 6:30 am for live local news, sports, weather and traffic plus the Community Bulletin Board, shenanigans with Ron Meredith and more on the Country Club Morning Show on WYSH & WQLA. Jim lives in Clinton with his wife Kelly and daughter Carolina, and cats Oliver, Bow and Libby.
Previous Yager announces 5th annual Grant Conference
Next Lafollette Police searching for missing man 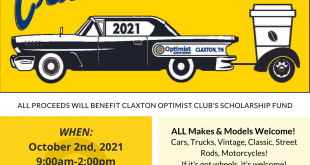 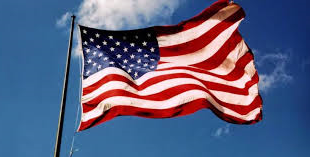 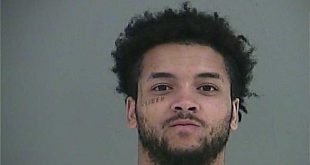