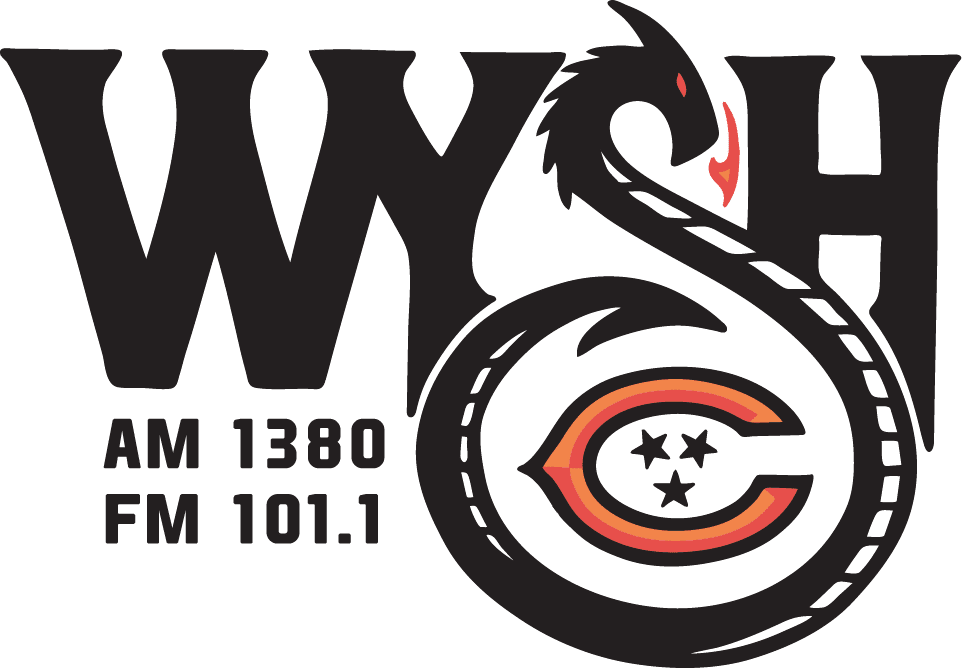 Despite the miscues, the Mavericks rolled up 412 total yards and got solid performances from running backs Mason Phillips and Chris Powell, each of whom gained 94 rushing yards. Powell also found the end zone twice. Ryan Moog threw scoring passes to Riley Sexton and Thyshad Thrasher to round out the Mavericks’ scoring. AC’s season ends with a 3-7 record while Carter has to travel to powerful Greeneville to begin the 4A playoffs next week.

Oak Ridge 28 Campbell County: Oak Ridge used a strong defensive effort to clinch its second Region 3-5A championship on Thursday with a 28-0 shutout of Campbell County on the road.

The Wildcats (8-2) held the potent Cougar offense to only 183 yards and recovered two fumbles on the night.

Tee Higgins, who was doubtful with a hip injury entering the game, played and caught six balls for 55 yards and a touchdown. Jordan Graham rushed for a score in the second quarter to put Oak Ridge up 14-0 at halftime and in the second half, a pair of Tre Jackson touchdown runs sealed the win for Oak Ridge.

Campbell County (8-2) will be the third seed in the playoffs that begin next week and will have to travel, while Oak Ridge will be at home one week from tonight.

Jim Harris has been WYSH's News & Sports Director since 2000. In addition to reporting local news, he is the play-by-play voice for Clinton High School football, boys' and girls' basketball and baseball. Catch Jim live weekdays beginning at 6:30 am for live local news, sports, weather and traffic plus the Community Bulletin Board, shenanigans with Ron Meredith and more on the Country Club Morning Show on WYSH & WQLA. Jim lives in Clinton with his wife Kelly and daughter Carolina, and cats Oliver, Bow and Libby.
Previous Rocky Top donates to Family Drug Treatment Court of Anderson County
Next Ruby Etta Phillips Durst, age 52 of Clinton 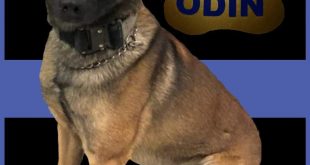 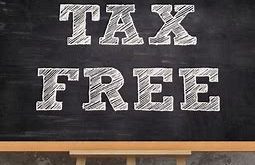